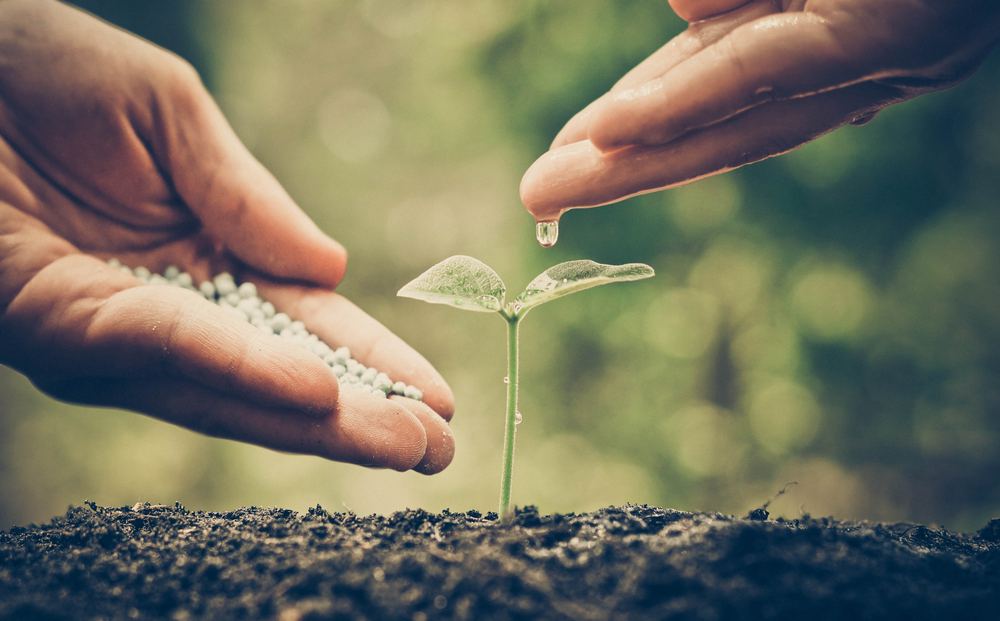 Approaching the issue of peace and security should not be seen as a goal in itself but as a concern, particularly with regard to issues of fragility and instability. That is why it is essential to keep pressing for political dialogue and effective decision-making at all levels of government, including local government. It is also important to increase opportunities so that everyone can participate in formal and informal procedures to resolve disputes, in addition to informing and educating people to help establish a culture of non-violence and sustainable peace.

This is particularly important in the case of fragile states, which concerns some of Portugal’s bilateral co-operation partners. In addition to gaining important experience and added-value relating to Portuguese co-operation in these areas, acting on the causes of fragility and instability is indispensable for providing support in other successful areas of intervention.

In situations of fragility, co-operation uses a phased approach and is adapted to balance the needs of long-term development against the pressures encountered in the short term. In this sense, it gives priority to promoting the idea of human security and considering the individual as a fundamental factor, thus protecting people against threats such as poverty, hunger, disease, the violation of human rights, sexual violence and human trafficking.

Such an approach needs to be seen as a substantial undertaking involving all the partners in order to support preventative measures, crisis management and peace processes. It is essential to take into account the fact that in many situations the partners will have weak democratic processes, lack political leadership and have considerable short-comings in competence. The United Nations advocates that the resolution of issues relating to conflicts and insecurity goes beyond post-conflict peace, including the concept of sustainable peace which encompasses all stages of the violence cycle, ensuring the involvement of women, young people and society as a whole. It dictates that the best international practices to be used are in the form of multidisciplinary teams, linking and jointly working with agencies (bilateral and multilateral) to abide by the 3 Cs, namely coherence, co-ordination and complementarity.

“Endorsing the new agreement for involvement in fragile states, Portugal is a member of the International Network on Conflict and Fragility (INCAF-OECD) and the International Dialogue on Peacebuilding and Statebuilding”.