Promoting the social inclusion of children, adolescents and young people in situations of vulnerability living in this neighbourhood by raising awareness and organising preventive activities and cultural, sporting and recreational workshops.

The Tira Chapéu neighbourhood in the city of Praia has a large population of young people (over 52%) which struggles with serious social problems: single parent families, unemployment, poverty, violence (sexual abuse), discrimination, prostitution, early pregnancy, drugs, alcohol abuse and related felonies. These problems are linked with a lack of motivation and encouragement of families and is driving these young people away from formal education.

This project is particularly targeted at this vulnerable section of the population, having creating a community area in the Tira Chapéu neighborhood which is designed to:

This space was inaugurated by the Cape Verde Prime Minister on the 7th of March 2014 in the presence of the Portuguese ambassador in Praia. It was reported in the Cape Verde media, most notably on television news as well as on the ACRIDES Facebook page. 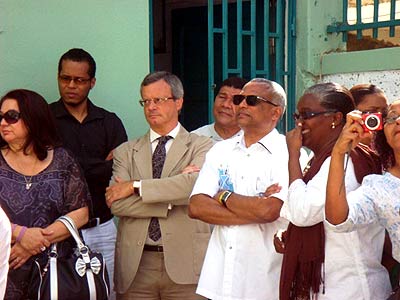 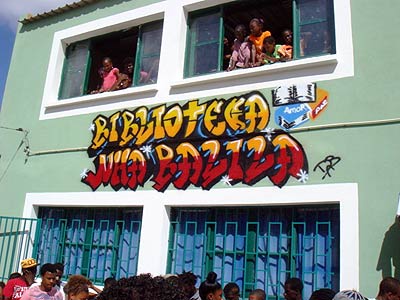 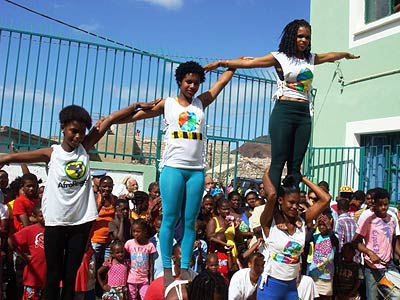